Home News Xiaomi to Take on Apple’s Face ID with its Own 3D Facial...

Xiaomi which is popularly called the Apple of China for its close resemblance to Apple products. Xiaomi is due to launch its flagship Mi 7 this year. Reports suggest Xiaomi has delayed the launch of its new Mi 7 until the third quarter of 2018 to implement the 3D facial recognition module. The 3D facial recognition module will be similar to the one found on iPhone X.

This happens to be Xiaomi’s 8th Anniversary as a smartphone brand and there are going all guns blazing to launch something really spectacular. Xiaomi has always been a brand closely following Apple but with its own innovation and extremely competitive pricing. We can expect a lot more from this year’s event.

What we can Make of the Facial Recognition Module 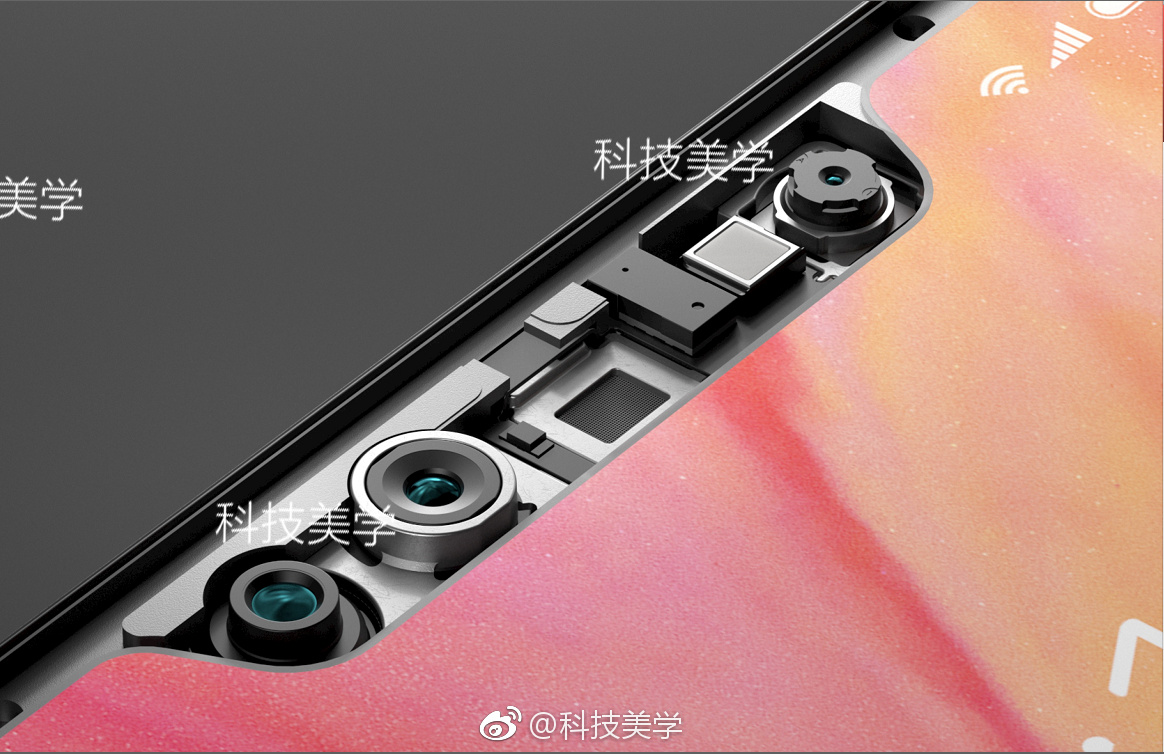 Looking at the module in the picture we can clearly make out the components. In the far left corner, it looks like an Infrared camera sensor. This is to aid in facial recognition in low light situations. Beside it is the main front camera sensor, next to it is an earpiece. On the right of the earpiece are the proximity and ambient sensors. Just beside is an unidentified module which in some way might be assisting in 3D facial recognition. On the far left, we see another sensor with a tiny lens, we are not sure of the exact specification of this lens. But it can be supposed to something similar to the Dot Projector on the iPhone X facial recognition module.