Home News Which Devices are coming with the Android P Beta

Android P, we do not know the exact name of the version as yet. Let us call it Android P for now. Android P is most likely to come to devices end of the year. But Google has decided to bring the latest goodness as early as just now. You can experience the new Android version as early as now, gone are the days waiting for the new version coming to Android phones. Just a few days ago, Google had its developer conference Google I/O. Where alongside many new interesting announcements, Google announced the new Android P.

The new Android P will not only have a makeover with new looks and app drawer, it is most likely to have new gesture features. If you were jealous of your friend using the new iPhone, Android will make your wish come true. Android P is most likely to come with gestures that will help you navigate through the interface. It will help you open and close apps with a long press and drag from the bottom of the home screen. There are many other new features that can make it one of the major updates. You can expect performance enhancement and use of AI a lot more in the Android interface. 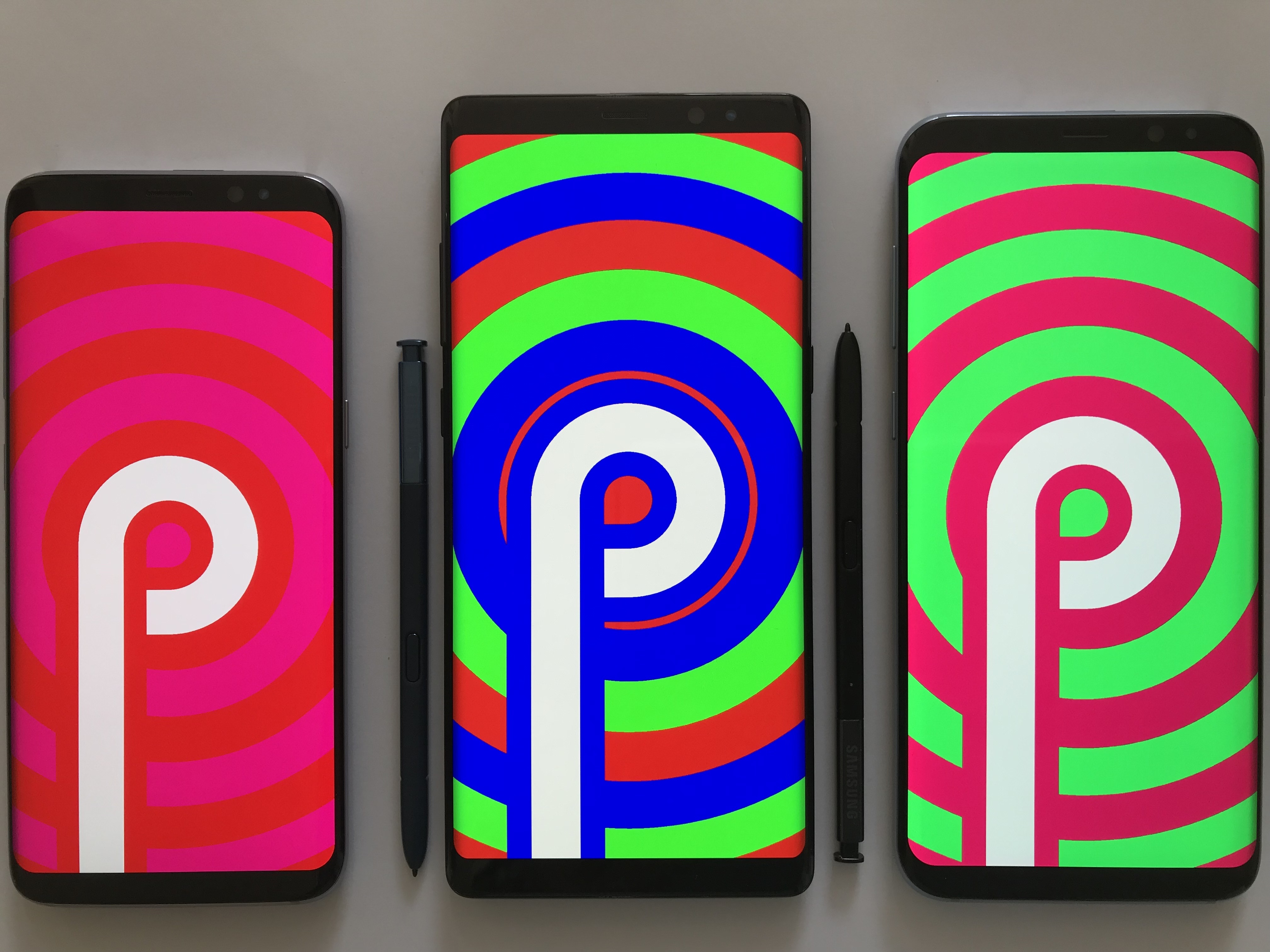 You guessed it right, Pixel devices are the first devices to get the Beta version. If you own any Pixel devices including the previous generation Pixel and Pixel XL, you can get it. You need to register here and get the beta version on your pixel device.

Here is the link to get the Android P beta for your device.

If you have any of the devices you can enjoy the Android P Beta. It may have some bugs which are expected as it is in beta. But still, the new Android P feels fresh and has a lot more to offer. It though has some learning curve to the new version but you will get used to it and once you get used to, you will start enjoying it.