It has a 5 megapixel front camera with LED flash. The phone sports a 5-Inch HD IPS screen with scratch resistant DragontrailX Glass which is a quite new update. This smartphone officially announced to focus more on entertainment and it offers a 16GB of internal memory which is expandable by upto 64GB. The smartphone is packed with an impressive Mediatek 64-Bit 1.3 GHz quad core processor. It has standard connectivity features like Bluetooth, GPS, WiFi, Dual SIM, and FM radio.The smartphone will be available in blue colour at Rs 10,000. 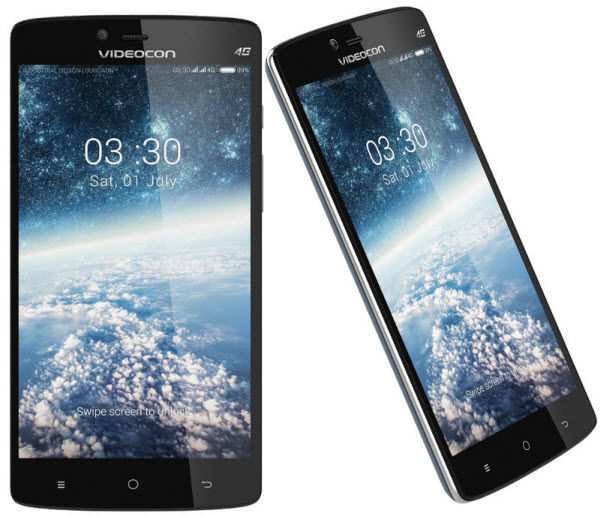 So will you go for it? Not a cheap 4G smartphone but still look good.