In January we came across an interesting piece of hardware with Vivo. Vivo revealed industry’s first smartphone with an under the display fingerprint scanner. It has been much anticipated for this technology to make its way into the smartphones very soon. And following the trend of making the bezels thinner, this is the way to go. Though it still hasn’t been made a readily available technology for the consumers, we can expect it this year. 2018 started with phones developing the notch trend from iPhone X. It may be something that seems legit to cut down the top chin. But it has its own share of issues and drawbacks.

New Technology Need Time to get Accepted by Consumers 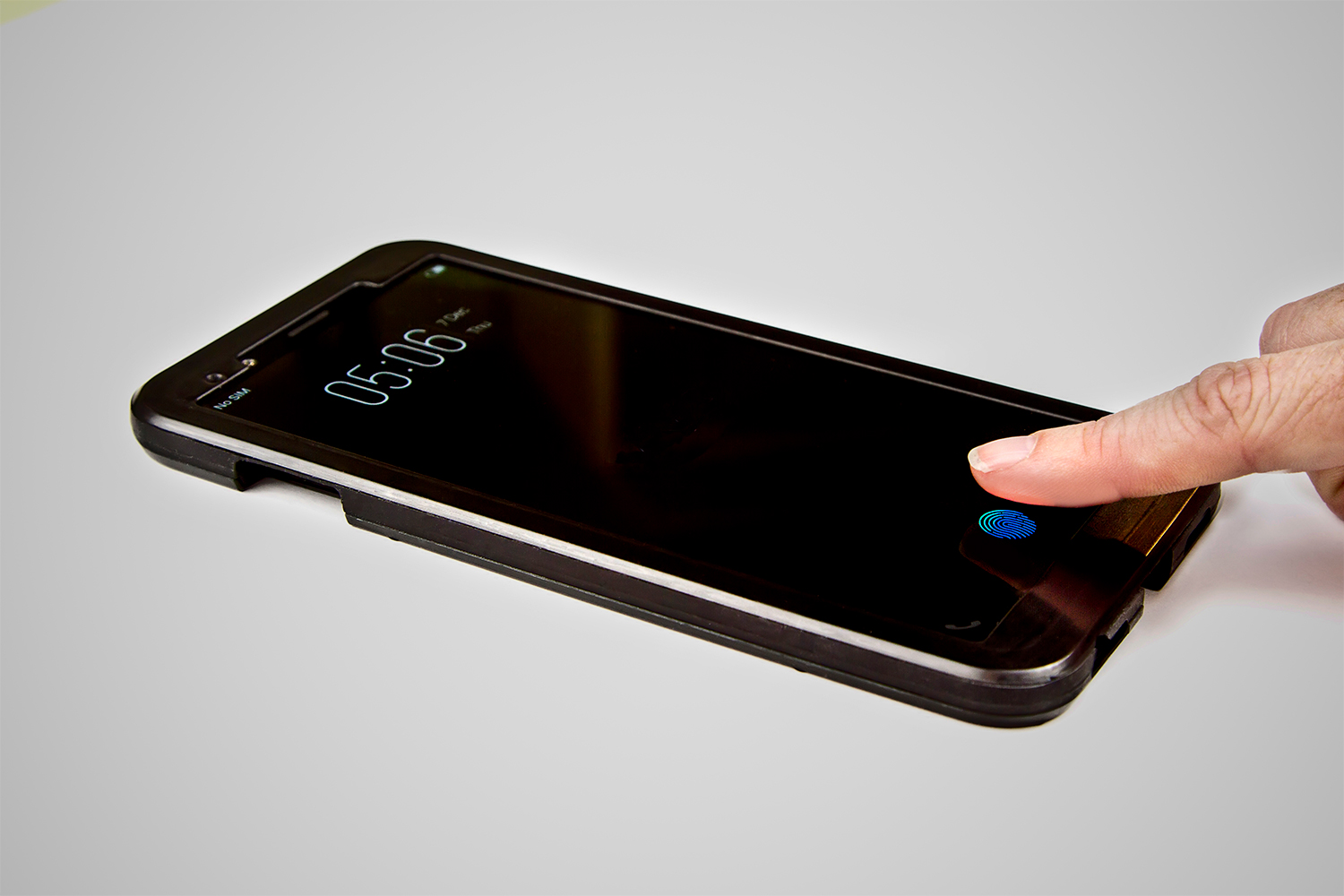 Under the glass fingerprint scanner is the technology that can be considered groundbreaking. Some rumors suggest we can expect some devices this year to go forward with the under the display scanner. Not every manufacturer is yet considering this as part of their design only due to fact that the technology is new and expensive. As with every new technology it takes time for the consumer to accept and get used to. If more and more manufacturers take the path it will mean consumers will start liking it. We all know about the facial unlock feature of iPhone X which received criticism from all over the globe. But didn’t users gradually got used to it?

Same goes for the removal of the headphone jack or the notch display. Every manufacturer is waiting for Apple to make a new technology acceptable by the consumers. So, I won’t be surprised if Apple or Samsung take the responsibility to bring under display fingerprint scanner to the consumers. It will not be a cheaper piece of tech for sure. But hey, people are still buying the $1000 iPhone X and loving it. If the tech is worth it, users nowadays are ready to pay the premium many brands are charging these days. Not to bash Apple Note 8 which is also priced very premium is one of the hottest selling devices. And why? Because for the price both iPhone X and Samsung Note 8 provide ultimate top specs.

What do you think of the under the display fingerprint scanner? Do you think it will come in devices this year?