LG Stylus 2 Plus have been launched worldwide today and comes in 2GB/3GB RAM and 16GB/32GB internal memory options as well as 13MP/5MP or 16MP/8MP camera configuration. The exact memory and camera configuration will vary depending on the region where the device is being sold.

This devices runs on Android 6.0 Marshmallow out-of-the-box and powered by a 3,000mAh removable battery. Measuring 155 x 79.6 x 7.4mm and weighing in at 145g, the device also features a fingerprint sensor. 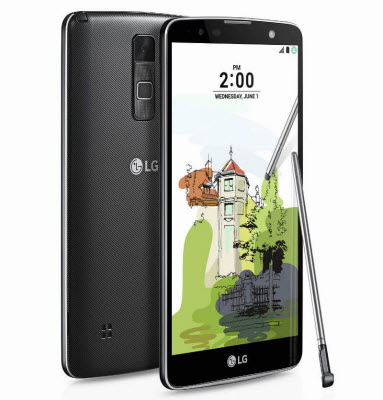 “The Stylus 2 Plus carries over the nano-coated stylus which provides the tactile feedback of a quality fountain pen when writing on the screen,” the South Korean company says. The device is powered by a 1.4GHz octa-core processor, and sports a 5.7-inch full HD display.

LG has revealed availability details of the device as well, saying that it will be available for purchase in Taiwan starting today, and will land in key markets in Asia, South America, Europe and North America in the weeks to come. The phone carries a price tag of around $340 in Taiwan.