I guess most of us have ignored this useful feature that modern Android smartphones offer to the users. Using the DND feature on your smartphone you can be sure to get a peaceful sleep without being disturbed by unwanted callers while not missing out on important calls.

DND or Do Not Disturb mode will turn off all notification sounds and alerts on your phone except for alarms and reminders. You can always configure it to bypass important calls and texts to ring while ignoring the rest. 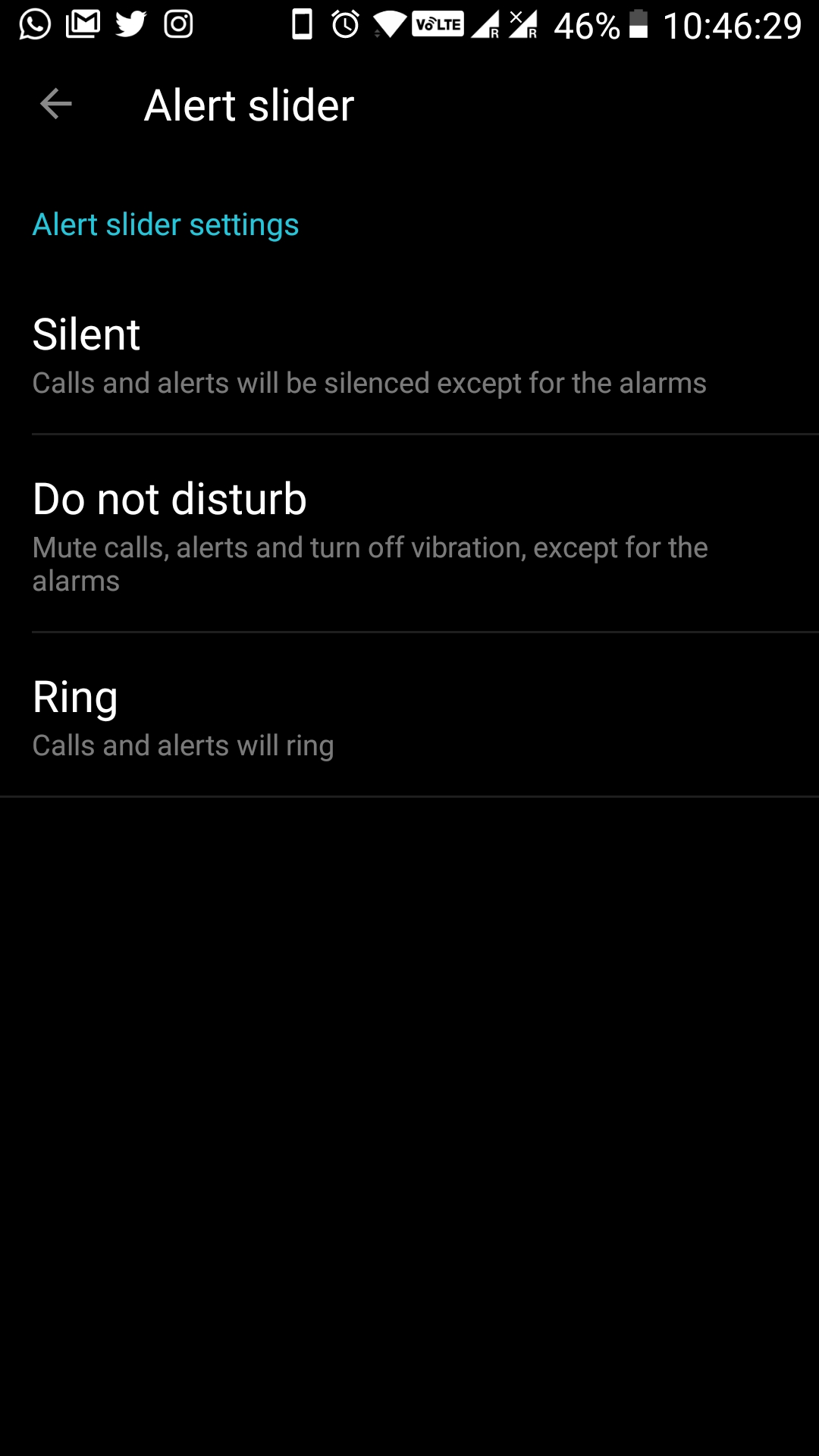 Open the settings menu on your android smartphone and head over to the ‘Do Not Disturb’ option. It might be located under different menu based on your manufacturer. To avoid a hassle, just search DND in the setting menu to quickly locate.

#2 Now Configure as your require

After you have located the DND menu in the setting option, it’s time to configure it the way you want to get the best out of it. Set the calls you want to attend even when your device is in DND mode. You can choose individual numbers to allow ringing like your boss or wife (boss), or anyone else. Additionally, you can select a call to ring if it the caller calls you repeatedly within 3 minutes. This ensures you do not miss an urgent call from someone trying to reach you. You can also select notification of particular apps to messages from particular contacts to ring while the phone is in DND mode.

#3 Choose DND and have peace

You can choose DND from the drop down quick setting menu on most devices running Android Marshmallow or higher. Some devices like the OnePlus 5 or 5T has an alert slider which allows you to physically toggle the Do Not Disturb mode flicking the switch to the configured position.

In some, you can press the volume down button to enter into the silent mode which will alert you to enter into DND instead for a certain period of time like 30mins or 4 hours. DND is available for devices running Android Marshmallow or higher and is one of the features we personally use on regular basis. It helps us to avoid unwanted disturbances for short period of time like during meeting or naps.

How to unlock the bootloader of Nokia 4.2 – Complete Guide

Samsung Galaxy A3 SM-A3000 Screenshot Taking – How To Guide

Samsung Galaxy A3 SM-A3000 Recovery Mode – How To Guide