If you a regular custom ROM flasher then you probably already know that all major custom ROM don’t comes with your beloved Google apps aka Gapps. This is because, Google Apps are the proprietary Google-branded applications and due to licensing restrictions, these apps cannot come pre-installed with your custom ROM. Hence, you must flash it separately. 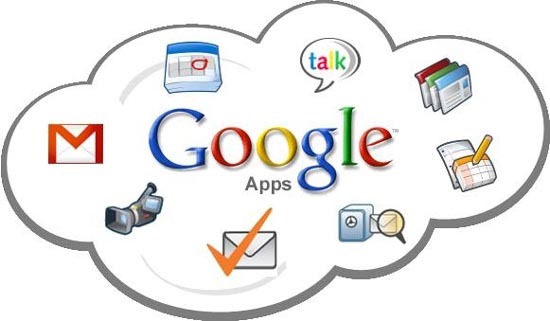 How to install TWRP Recovery [latest] on any Android device

How To Root Any Android Device (Mobile / Tablet / Camera / TV)