Buying a phone isn’t a problem for most of the individuals, but protecting the phone is a big problem. The reason is that, most of the smartphones are very delicate and very sensitive to any kind of shock. Nobody wants to destroy an expensive phone like Samsung Galaxy S7 soon after buying. Rather everybody has a wish to maximize the life of his phone. But it can’t be done just by talks and gossips about protection. Something practically must be done in order to ensure the safety of device. For these purpose come the covers. Another reason of covering the phone with any case is the decoration of phone. Decorative covers are very common among the girls especially. However, men need covers for protection most often.

There can be two primary reasons behind covering the cellphone with a case. First reason can be to ensure safety as discussed above and second reason can be beautifying the device. Second reason is only true in the case of women most of the times. But the use of beautiful covers isn’t restricted to girls only. There are also many decent smartphone covers available for men also which aren’t only intended to provide protection to the phone. 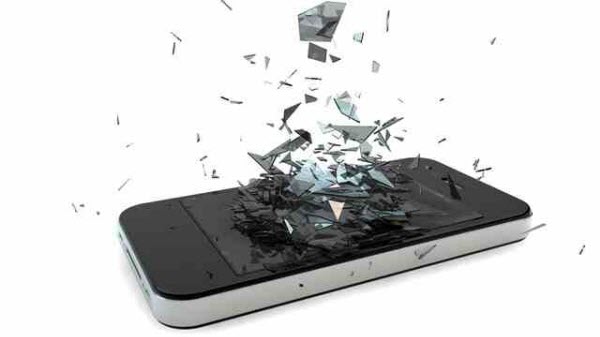 Galaxy S7, why a case is needed?

Samsung Galaxy S7 is undoubtedly a phone with charming and graceful look, but maintain that charming thing in the same condition isn’t an easy job to do. Every smartphone is made up of a material that can be damaged severely by dropping of phone. Body might not be damaged but there is no way to protect the screen except encapsulating it in a decent case. In case of any damage to the screen, repairing charges are more than $100 while a very beautiful cover can be acquired from the market easily within 30 or 40$. So the wise decision is to buy a cover before any tragedy. It doesn’t only make the phone more graceful but the chances of damage to phone are also reduced to negligible.

It’s a very neat and sophisticated cover specifically developed for Galaxy S7 in two colors; black or brown. It’s mainly created for safety reasons of the phone, but the design is so beautifully created that the viewer can’t restrict himself to praise the cover at the first sight. A flexible layer is present inside which helps protecting the phone in case of any unconformity. It also extends to the front side to absorb the shock. A metallic stylish silver strip at the back side of the phone increases the grace of the phone multi times.

It’s another case fabricated for Samsung Galaxy S7 with an artistic look. Wood designs are used to make and ornament the cover. Unique Covers are available with painted wooden designs or little wooden pieces joined together to give them a shape of a cover. Interesting thing is that despite of this closed nature work, the place for even the volume change buttons is appropriately left.

Some people don’t want to hide the original look of their galaxy S7 device but they want to protect the phone at the same time. For those kind of people, Bumper cover is most suitable because it lefts the back and front open without limiting the safety capabilities of the cover. According to manufacturers, cover has that kind of mechanism that it’s able to sustain even if dropped by an height of 11.5 feet.

People who look for a relatively economical cover for S7 but with the capability of protecting the phone must take a look at this Hybrid Bumper Case. Design and shape of the phone isn’t hided due to transparency of the cover.

Let us know which case you picked from above list or did you picked something else to protect your Samsung Galaxy S7 from some accidental drop.

Dr.Fone for Android: A Crazy Recovery Tool That Your Should Have